Traditional AND fresh contemporary reality take on these familiar characters

Be Good Benedict or be a Bad Ben-a-dick!

Find out what it takes to for you to make good girls Beatrice, Hero, and Ursula naughty women

Hero and Beatrice stop their LAUGHING ball play as Hero goes to Leonato standing with the Prince's Military Messenger, Juan, he has a BANDAGED WOUND. Leonato is excited and pleased, reading a letter.

LEONATO: Our Prince, Don Pedro of Aragon returns to Messina!

MESSENGER: He is near, not three leagues off when I left him, Governor Leonato.

LEONATO, concerned: How many of gentle birth have you lost?

MESSENGER: But few of any sort, and none of good name.

LEONATO, pleased: A war victory is twice the win, when the winner brings home full numbers.

MESSENGER: Much deserved on the count's part.

BEATRICE, teasing: I pray, Messenger, Juan isn't it? Is Lord Fancy Sword Thrust returned from the wars, as well, or not?

MESSENGER, confused: I am Juan; but, I know of no lord named … Fancy—?

MESSENGER JUAN: Oh! He has returned, and is as pleasant and amusing as ever.

BEATRICE, still teasing: How many hath he killed and eaten in these wars? For I promised to match him and eat all of his killing.

LEONATO: You must not mistake my niece, sir. There is a strange merry war betwixt Lord Benedict and her. There is always a skirmish of sharp, quick wit when they meet.

BEATRICE: Alas, in our last skirmish, four of his five wits went staggering off to ground, and now the man has only the one to keep him upright and functioning. Oh! Who is his present … sworn brother?

BEATRICE: Oh Lord! Benedict will seize upon Claudio like a disease! An illness more easily caught than the virulent plague. God help noble Claudio if he has caught the Benedict, for it will cost him a thousand pound ere he be cured. Oh! Don Pedro approaches over the far hill!

LEONATO: Then we must prepare for our royal guest and his nobles.

Claudio, in a rush of words: Be kind, my friend. I know you detest love and marriage and I am sorry; but It would seem that I have fallen in love.

Benedict: Is THAT why you keep staring at Leonato's short daughter? Don Pedro mentioned it in brief, but I thought he was making a joke. Why marry her? She is pleasant enough, I suppose, but not clever and beautiful like her womanly cousin—.

Benedict: But, have you captured hers?

Claudio, confident: I am a count, and wealthy, and said to be fine of body, manner, and mind.

You don't think…? This … this great feeling I feel is not mutual? You conquer women's hearts, Benedict! Help me!

Benedict: Confess your love to her! Maidens, ye all women, love when gentlemen express their hidden tender feelings. Or such feelings they dramatically proclaim are theirs.

Claudio: Don Pedro did say he will speak to her and her father for me, and that you would help. Now you ask about "capturing her heart"? I haven't yet spoken to her alone. What if she rejects my love? I would not know how to bear it!

Benedict: Ah, the troubles of the young heart. Tonight there will be a masquerade. Wearing a mask, I will reconnoiter Hero and confess masked love for her as Claudio! Then after this sortie's completion, tell you whether you have triumphed or must surrender your sword in defeat!

Claudio: Benedict! A brilliant idea! Thank you, good, dear friend. Ah, I hope Hero's affections are as mine.

Both Benedict and Beatrice are masked, he approaches her.

Benedict, speaking with accent: Lovely masked woman! Are you the Lady Beatrice?

Beatrice, squinting at him, sounding suspicious (knowing who he is): I could not possibly be Lady Sharp Tongue, as Lord Ben-a-DIC-tion calls her, not tonight. No one is themselves tonight. Pray tell that you are not Lord Beg-for-Gold of Pad-u-well.

(recovers and returns to accent)

I mean … I serve our Prince, as do we all. And I think Benedict might be the brave knight of your secret heart, yes, Sweet Lady?

Beatrice: Oh, Heavens no! Desire a libertine for a suitor? I say never. What good could HE offer a good woman? I've heard tales from my maids and workers, whether spread from his own braggadocio's lips or truth, that he is a … a womanizer!

Benedict, exasperated and irritated: Rumor's tales and Gossip's lies are not always full innocent truth! Does not your generous heart, my lady, say he is a gentle, good lord?

Among the Prince's troops, he is the bravest of all! He knows no fear! And collects gentle ladies' hearts like sweet apples!

Beatrice, smiling at his discomfort: Since, you are so familiar with him, go and ask him to prove he is good, to me; let him fulfill my request!

(beat, letting it sink in)

I lost a prize that is close to my soul. A gold hair clip with a ruby red crowning it. My late father gave it me. Ask your … friend, the apple lover, to find and return it to me.

Benedict, not hiding his voice: Oh, Beatrice! I will!

I mean, Sweet Lady, I shall ask Friend Benedict to find and restore your treasure! Benedict will find it! After all, I ... Benedict can do any and everything!

Ursula slips down her blouse before his eager eyes…

URSULA: Yes, let me show you my … naked gratitude, my lord.

…and Benedict hefts her (1) breast, holds it in his hand,…

His other hand brushes the underside of her (2) other breast and he raises that nipple to attention with his clever tongue.

URSULA: Help me get my skirts out of the—. Oooh, your touch is niiiice!

…then flips her around,…

…and fucks her over the table there.

Other servant(s) peek and see them, area could be side pantry.

Her breasts swing with every thrust of his lust—yeah I said it! He tugs on her hair, pulling her head back, breasts pointing.

URSULA: The servants, my lord!

BENEDICT: They can watch and hope they're next!

Condition: Beatrice didn't send Ursula to search for the book.

Quest #2 completed and player has ring.

Benedict: Mistress Ursula. In honor of your ageless beauty, I would like to give you this ring.

Ursula: Ah, Lord Benedict! Such a fine, expensive ring, and such a pleasant surprise! Is it truly mine?

Benedict: You're very sexual, aren't you, Mistress Ursula? And, yes, it is a very "fine, expensive ring."

Ursula: How blunt, sir. Hm, you did help me in the orchard. Would you like me to show you just how grateful I am, my lord?

Ursula slowly begins to undress. Benedict kisses her. Go to the sex scene of Benedict and Ursula.

…until scooping both breasts into his embrace of her from behind and sliding his other hand down to diddle her clit and.... 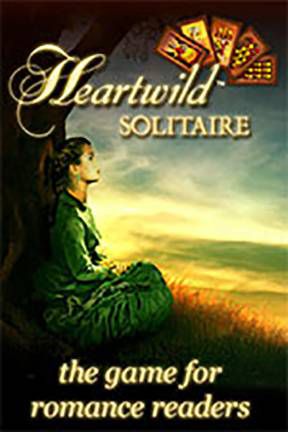 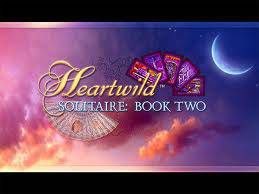 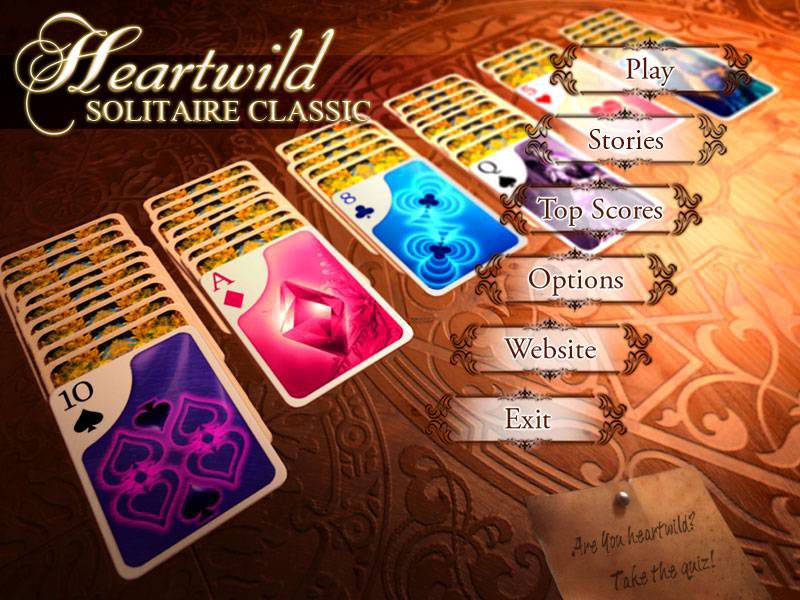 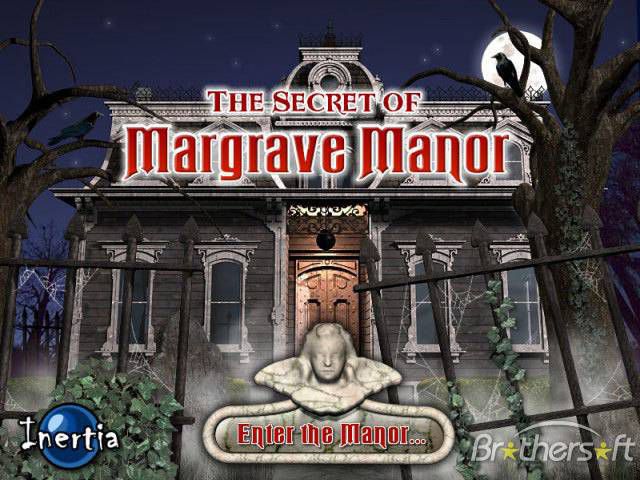 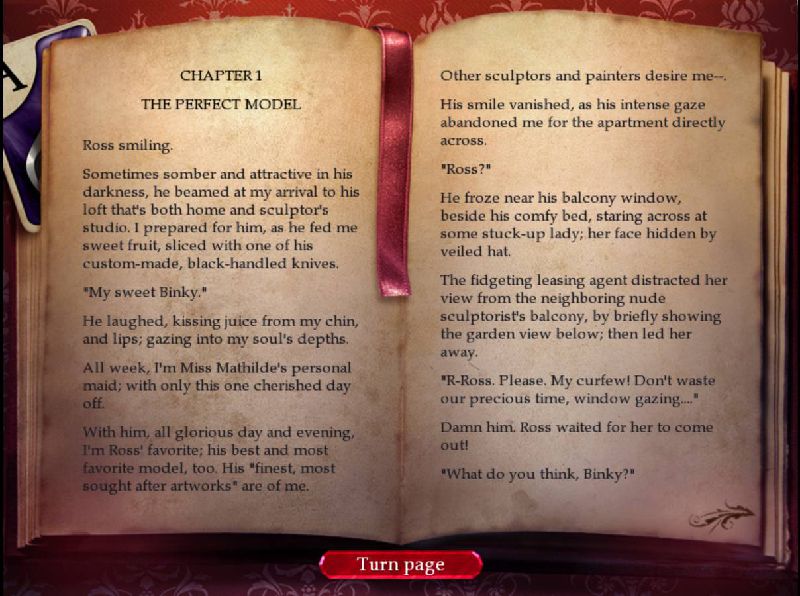 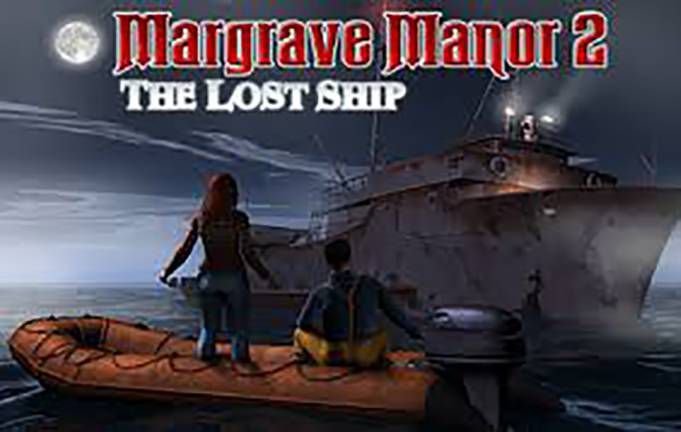 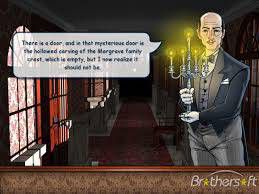 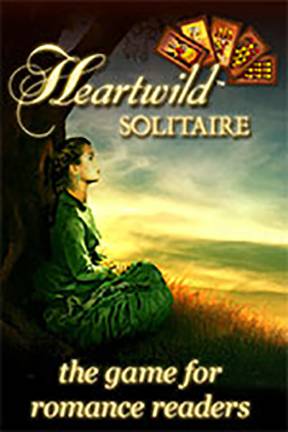 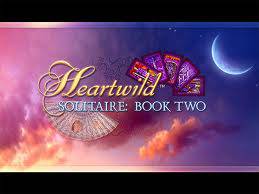 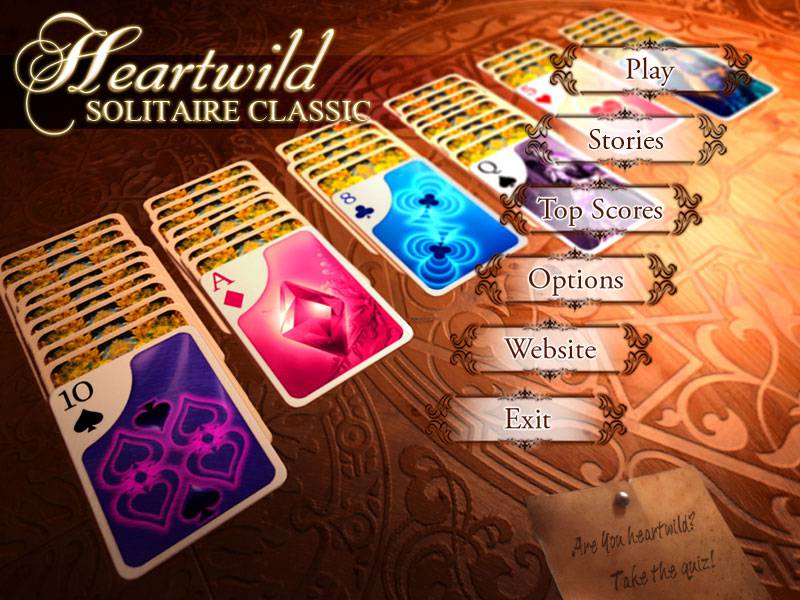 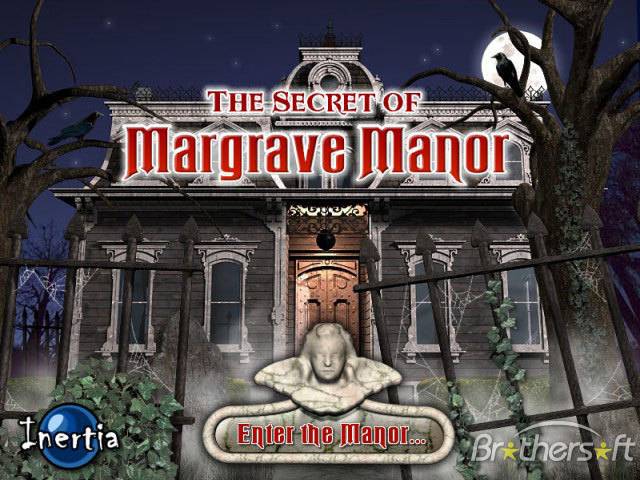 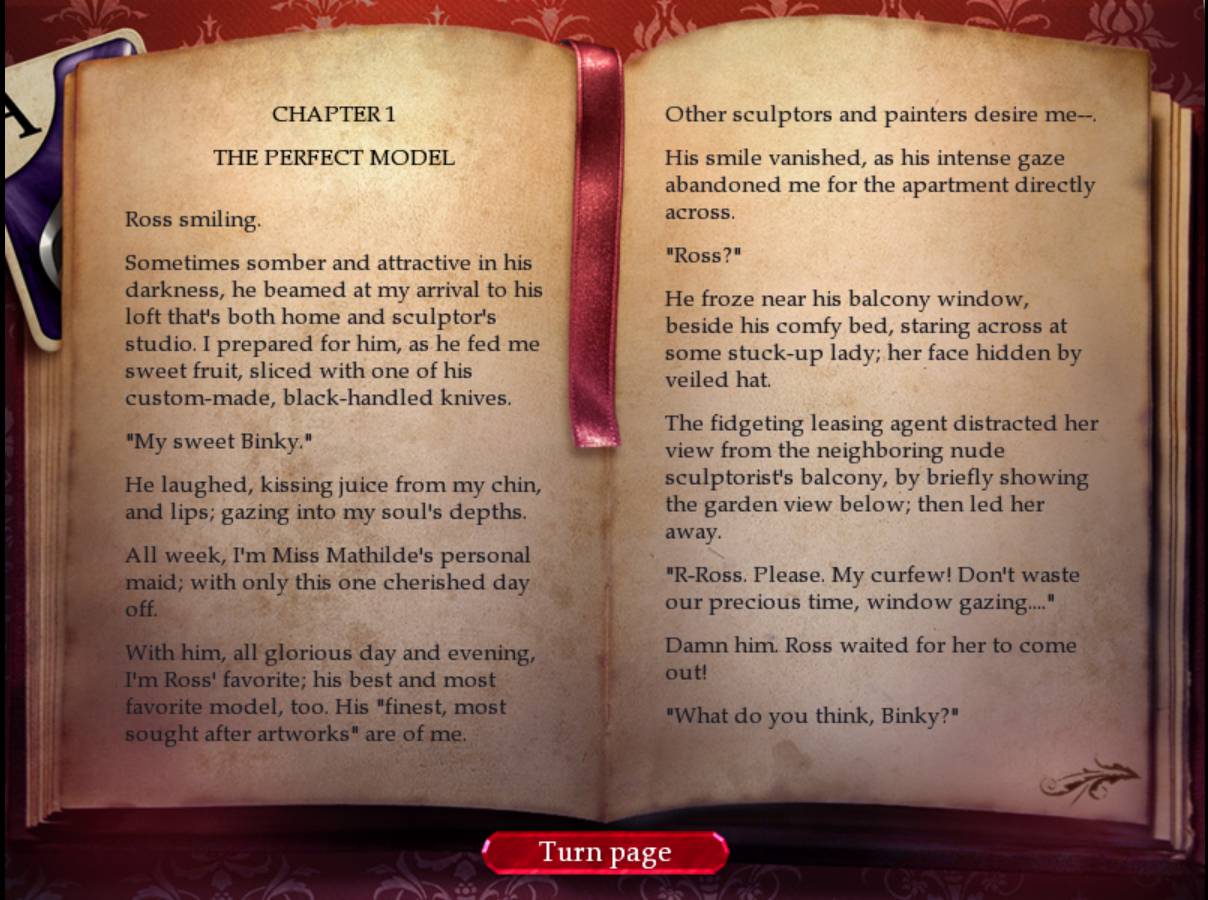 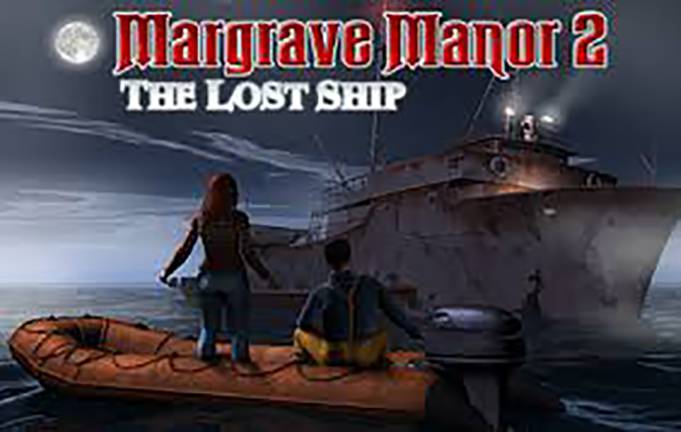 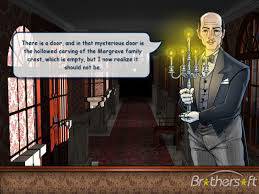